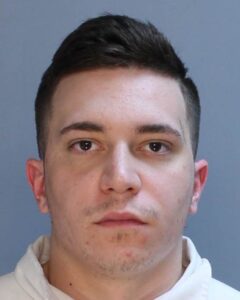 On September 18, 2020 the Upper Allen Police began investigating a death that was the result of a drug overdose. The subsequent investigation revealed that Chandler Hernandez supplied dangerous drugs to the victim which caused his death. A warrant has been issue for the arrest of Chandler Hernandez. Anyone with information on Hernandez’s whereabouts is urged to contact the Upper Allen Police Department at 717-795-2445 or 717-238-9676. Anonymous tips can be submitted by texting 717-850-UAPD (8273) or online by visiting www.upperallenpolice.com.