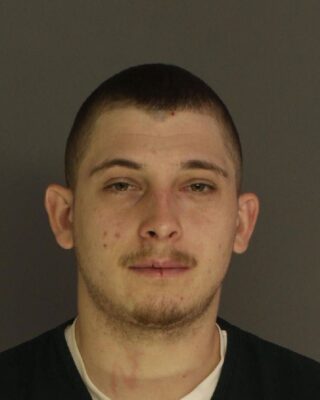 On Friday, February 11, 2022, the Upper Allen Police investigated a fraud involving multiple counterfeit checks being negotiated under the victim’s identity. The investigation revealed that Ian Mansberger had stolen the victim’s check book and proceeded to write several checks out to himself. A warrant was issued for Mansberger and he was arraigned on June 1, 2022 and committed to the Cumberland Prison. A preliminary hearing will be held at a later date.