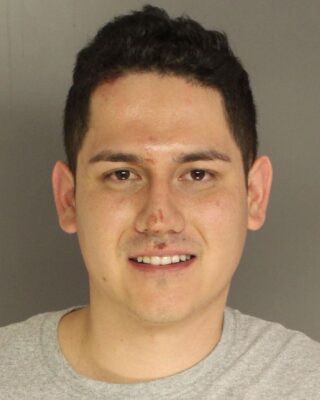 On Tuesday, June 14, 2022, at approximately 12:40 AM, Upper Allen Police were dispatched to an apartment complex in the 1000 block of Nanroc Drive for the report of a domestic assault in progress. Upon arrival, Police located a female suffering from various assault related injuries. Cavero-Aponte was identified as the suspect and was located inside the apartment. Cavero-Aponte was arrested on scene and transported to the Cumberland County Prison for processing and arraignment. Cavero-Aponte was later afforded a preliminary arraignment and monetary bail was set at $50,000.

A preliminary hearing will be held at a later date.