Lancaster Couple Arrested For Various Charges After A Disturbance 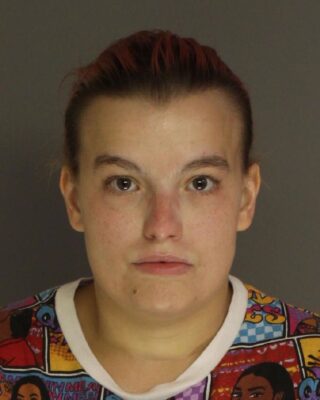 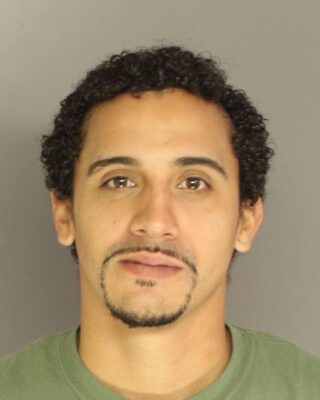 On Friday, June 10, 2022 at about 8:25 PM, Police responded to a reported disturbance in the 900 block of Sheffield Avenue. An investigation determined that Cassandra Ortiz and Harvey Segarra arrived at a residence to confront the victims about a mutual argument via social media. During the disturbance, Segarra engaged in a physical fight with one of the victims. After the fight, Segarra returned to his vehicle, produced a loaded handgun, and threatened the victims. Prior to police response, Segarra and Ortiz fled the area in a vehicle and were not located. During the investigation, it was determined that Segarra is prohibited from possessing a firearm. Arrest warrants were obtained for Ortiz and Segarra. On June 16, 2022, Officers arrested Ortiz and Segarra at their residence without incident. Officers were assisted by the Lancaster City Bureau of Police. Both were afforded a preliminary hearing and both were committed to the Cumberland County Prison in lieu of $75,000 bail. A preliminary hearing will be held on a later date.