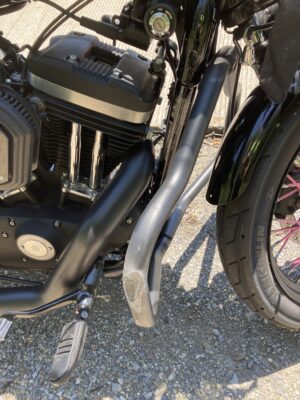 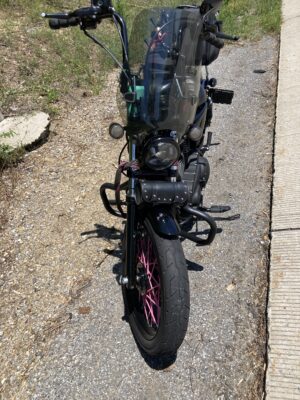 On July 23, 2022 at about 11:30 a.m., Upper Allen Police responded to a motorcycle crash on US Route 15 south just south of the Bowmansdale Exit. Officers arrived on-scene and determined that a woman operating a motorcycle attempted to stop for slowed traffic in the area. While attempting to do so, she lost control and fell from the motorcycle. The woman sustained moderate injury was transported to Holy Spirit Hospital by Penn State/Holy Spirit EMS.

The Upper Allen Fire Department assisted at the scene.