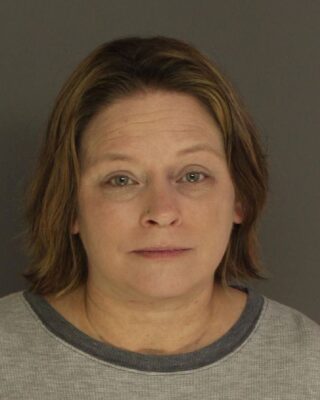 On Friday, January 22nd, 2022 at around 11:13 PM, Upper Allen Police investigated a barking dog complaint. During the course of the investigation officers determined that two dogs had been left outside without adequate shelter for an extended period of time in temperatures around 6 degrees. Officers attempted to make contact with the owner, determined to be Venessa Henry, for an extended period of time before she was successfully contacted. At a preliminary hearing on June 23rd, Henry plead guilty to the charge of Neglect of Animal.