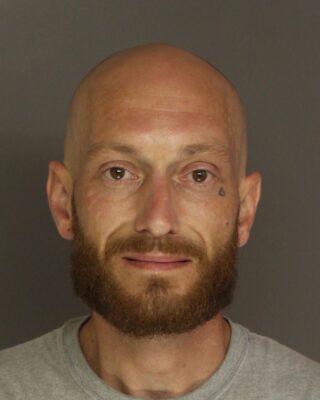 On Saturday, July 2, 2022 at approximately 3:30 pm the Upper Allen Township Police Department responded to a motorcycle crash in the 1700 block of South Market Street. It was determined that motorcycle operator had struck a roadside guide rail and was ejected from the motorcycle into a ditch on the side of the roadway. The operator was transported to Holy Spirit Hospital for treatment. See previous release here.

An investigation determined that Nulton was under the combined influence of several drugs causing the crash. The motorcycle was found to be reported stolen out of Maryland and his operating privilege was revoked due to prior DUI convictions. A warrant was issued for Nulton and he was arraigned on Tuesday, July 26, 2022 and committed to the Cumberland County Prison. A preliminary hearing will be held at a later date.