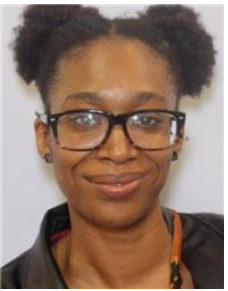 In February of 2021 Upper Allen Police began to investigate a report of a scam where the victim was led to believe that they were renting a property in the area. The victim sent a security deposit via Zelle per the instructions of the person purporting to have the property. The victim never received the keys to the property as they were led to believe or had any other contact with this person.

The investigation revealed that the money sent by the victim was deposited in the account of Kemesha Kelly, who was subsequently criminally charged. Kelly failed to appear at the preliminary hearing, which was held in absentia. All charges were bound over to the Cumberland County Court of Common Pleas and a warrant for Kelly’s arrest is now active.