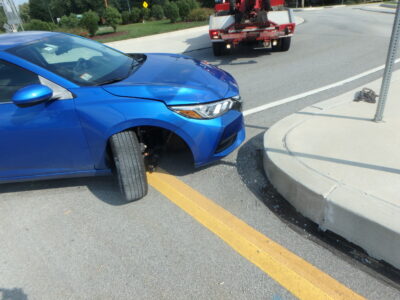 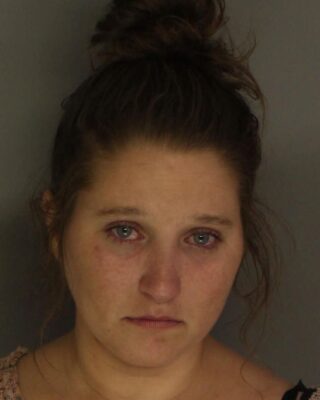 Charges:
Driving Under the Influence
Endangering the Welfare of Children

On Sunday, September 18, 2022 at 2:37pm, Upper Allen Police responded to a single vehicle crash at the intersection of West Lisburn Road and Grantham Road. During the investigation, MaryEllen Frank was determined to be under the influence of alcohol. A four year old child was also a passenger in the vehicle. Frank was arrested for DUI and transported to Cumberland County Central Booking for processing and arraignment. A preliminary hearing will be scheduled for a later date.