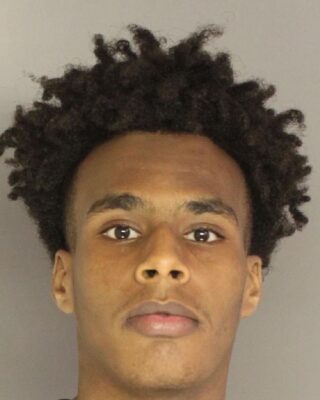 In relation to the armed robbery that occurred on September 16th, 2022, Daud Aden was identified through the course of the investigation as one of the perpetrators. On September 17th, 2022, at approximately 9:30 P.M. Upper Allen Police took Daud Aden into custody for his involvement in the armed robbery. The Cumberland County District Attorney’s Office authorized charging Aden as an adult for the above offenses. Aden was transported to Cumberland County Central Booking for processing and arraignment. Aden was committed to the Cumberland County Prison on $100,000 bail.

Police are still seeking information concerning a second suspect and ask that anyone with information about the suspect’s possible identity contact Upper Allen Police at 717-238-9676. An anonymous tip line is also available by calling or texting 717-850-UAPD (8273). Anonymous tips can also be submitted online by visiting: www.upperallenpolice.com.