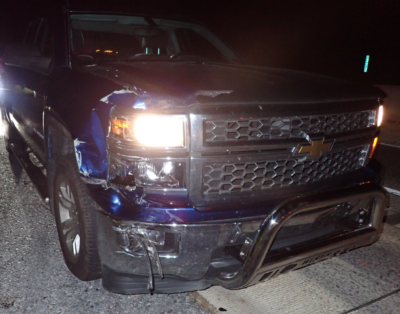 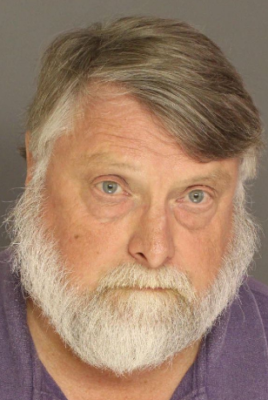 Charges:
Driving Under the Influence of Alcohol

On Friday, November 18, 2022, at approximately 10:25 PM, the Upper Allen Police were dispatched for a crash on US Route 15 northbound just before the Bowmansdale exit. When officers arrived on scene, it was discovered that Quigley had failed to slow down and change lanes while approaching another vehicle that was traveling in the same direction. Officers also determined that Quigley was under the influence of alcohol to the point that it rendered him incapable of safely operating his vehicle. Quigley was arrested for DUI and transported to Cumberland County Central Booking Center for processing. A preliminary hearing will be held at a later date.