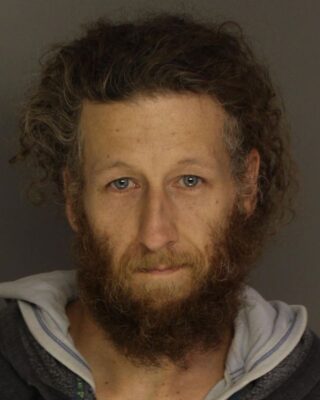 On October 11, 2022 at approximately 12:52 p.m. Upper Allen Police were dispatched for a suspicious person in the area of Shingus Circle. Upper Allen Police identified the person as Michael Shartle who was found to be in possession of marijuana. The preliminary hearing for this incident was scheduled for January 19, 2023 where Shartle pled guilty to the offense.