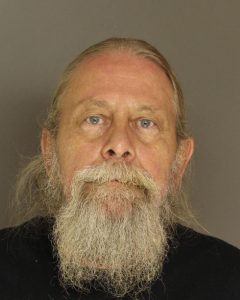 On August 25, 2019 at about 3:14 AM, Upper Allen Police stopped a vehicle being operated by Harshbarger for an expired registration. During the traffic stop, it was determined that Harshbarger’s driver’s license was suspended, DUI related, and that this was Harshbarger’s sixth offense for driving under DUI suspension. Harshbarger was arrested at the scene and transported to Cumberland County Prison for processing. A preliminary hearing will be held at a later date.