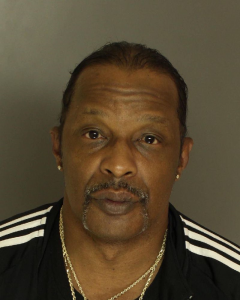 On April 25, 2019 at approximately 1:00 PM Upper Allen Police stopped a vehicle being operated by Woolfork for an expired registration. During subsequent investigation, Woolfork was determined to be driving while his license was under a DUI related suspension and that this was his fifth offense. Charges were later filed against Woolfork and he subsequently waived his right to a preliminary hearing.