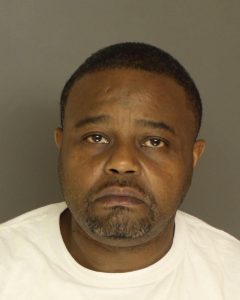 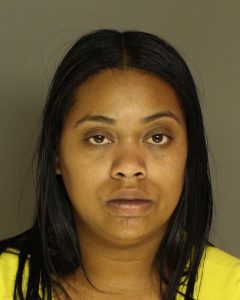 On Monday, September 9, 2019 at approximately 5:50 PM, the Upper Allen Police assisted the Mechanicsburg Police Department by locating a vehicle which was involved in an incident that was being actively investigated. The vehicle was occupied by Maurice Jefferson and Emma Eiland. Subsequent to the investigation by Mechanicsburg Police, Jefferson and Eiland were both found in possession of various controlled substances, a large amount of cash, various drug paraphernalia as well as multiple counterfeit PA Inspection and Emission stickers.

Both Jefferson and Eiland were arrested at the scene and transported to Cumberland County Prison for processing. Both defendants were afforded a preliminary arraignment and bail was set at $5,000 each. A preliminary hearing is scheduled for Monday, September 16, 2019.