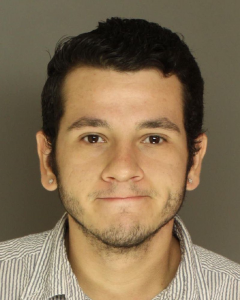 On July 16, 2019 at approximately 8:38 PM, Upper Allen Police conducted a traffic stop on a vehicle on US Route 15 north near the Winding Hill Road exit. During the traffic stop, it was learned that Kouros was in possession of marijuana wax. Following a search of the vehicle, marijuana wax along with associated drug paraphernalia were found. Criminal charges were filed against Kouros. The preliminary hearing was held on October 21, 2019 and Kouros and the District Attorney’s office came to a plea agreement.