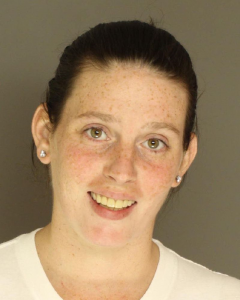 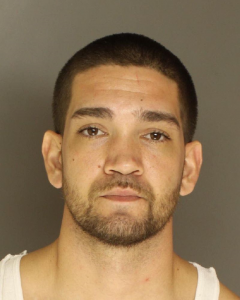 On August 19, 2019 at approximately 6:55 PM, Upper Allen Police were patrolling the 500 block of Geneva Drive when they encountered Alexander. Alexander was smoking marijuana near a playground in the area. After speaking with Alexander and Brooks, it was determined that Brooks possessed marijuana as well. Both were arrested and transported to Cumberland County Prison for processing. A preliminary hearing will be held at a later date.