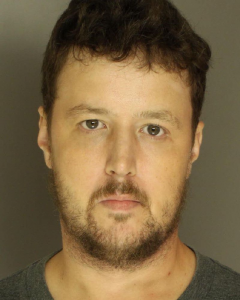 On October 3, 2019 at approximately 2:11 AM Upper Allen Police made contact with Bowersox in the 600 block of Geneva Drive after witnessing some suspicious driving behavior. Following an investigation, Boxwersox was found to be in possession of crystal methamphetamine and drug paraphernalia. Bowersox was arrested and transported to Cumberland County
Prison for processing. It was later determined that Bowersox was under the influence of methamphetamine and marijuana while he was driving. A preliminary hearing will be held at a later date.