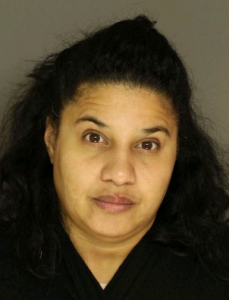 On Monday, November 25, 2019 at approximately 12:25 AM, Upper Allen Police conducted a traffic stop on Morales’ vehicle for a traffic violation. Morales was found to be under the influence of marijuana. Morales was also in possession of marijuana and drug paraphernalia. Morales was placed under arrest and transported to Cumberland County Prison for processing. A preliminary hearing will be scheduled for a later date.