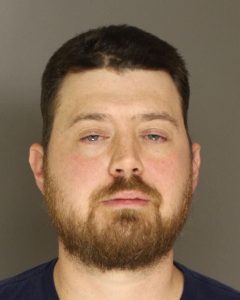 On Friday, November 29, 2019 at approximately 2:23 AM an Upper Allen Police Officer conducted a traffic stop on a vehicle operated by Smith for a vehicle code violation. Following the subsequent roadside investigation, Smith was determined to have a DUI suspended license and his vehicle was to be equipped with an ignition interlock device which was not in the vehicle. Smith was arrested for the violation and transported to the Cumberland County Prison for processing. A preliminary hearing will be held at a later date.