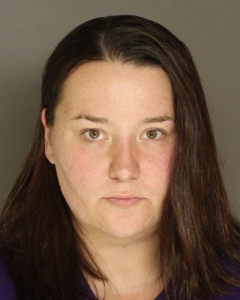 On November 26, 2019 at approximately 10:55 AM, Upper Allen Police conducted a traffic stop on a vehicle for an expired registration. While speaking with Smith, Police smelled the odor of marijuana coming from the interior of her vehicle. An investigation revealed that Smith was in possession of marijuana, drug paraphernalia, a THC oil vape cartridge, and Buprenorphine. Smith was arrested on scene and transported to Cumberland County Prison for processing. A preliminary hearing will be held at a later date.