Burglaries Reported In The Sunguild Neighborhood 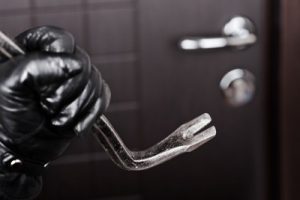 On December 3, 2019 at about 9:00 a.m., Upper Allen Police responded to the Sunguild Neighborhood in the 500 block of Geneva Drive for reports of non-active burglaries to vacant condominiums that were being renovated. An attempt was made to enter one unit without success. Another unit was forcibly entered and tools were stolen from within. The unit was also vandalized as graffiti was spray painted on the walls and appliances.

Anyone with information regarding this incident is asked to call 717-238-9676. An anonymous tip line is also available by calling or texting 717-850-UAPD (8273). Anonymous tips can also be submitted online by visiting: www.upperallenpolice.com.

Police also remind residents to be sure to notify 911 immediately if notice anything suspicious in their neighborhoods.