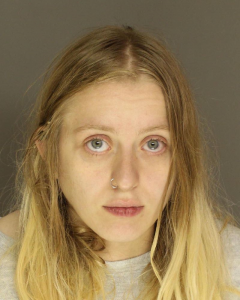 On December 28, 2019 at approximately 12:05 AM, Upper Allen Police were on patrol when they came across a vehicle occupied by Mullen-Oleary and Keefer. During the encounter, marijuana and drug paraphernalia were discovered. Both Mullen-Oleary and Keefer were arrested at the scene and transported to Cumberland County Central Booking. A preliminary hearing was held on July 13, 2020 and both parties pleaded guilty to drug offenses.