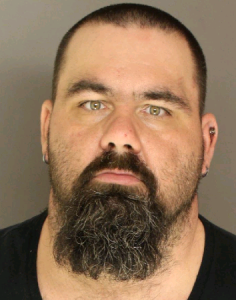 On Tuesday, January 14, 2020 at 11:15 AM, the Upper Allen Police were dispatched to the 5500 block of Rolo Court for an assault. Following an investigation, it was determined that Mark Watkins entered the victim’s residence without permission and assaulted the victim. Watkins was arrested and afforded a preliminary arraignment. Watkins was committed to the Cumberland County Prison on $2,000 bail. A preliminary hearing will be held at a later date.