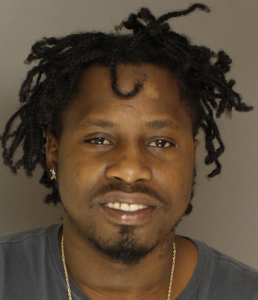 On Wednesday, February 5, 2020 at approximately 9:30 AM, Upper Allen Police conducted a traffic stop on a vehicle on West Lisburn Road at Gettysburg Pike. During the investigation, the passenger, Mandel Jackson, was determined to be in possession of marijuana and drug paraphernalia. Jackson was arrested and transported to Cumberland County Central Booking for processing. A preliminary hearing will be held at a later date.