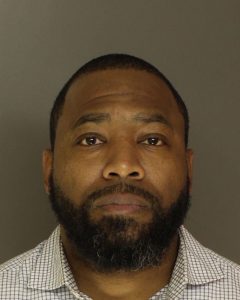 On Sunday, January 19, 2020 at 12:06 PM Upper Allen Police conducted a traffic stop on a vehicle operated by Leon Wilkerson. Police discovered that Wilkerson’s driver’s license only permit him to drive a vehicle with an ignition interlock device. The vehicle Wilkerson was driving did not have an ignition interlock device. Charges were filed against Wilkerson for the violations and a preliminary hearing was held on March 16, 2020. The charges were forwarded to the Cumberland County Court of Common Pleas.