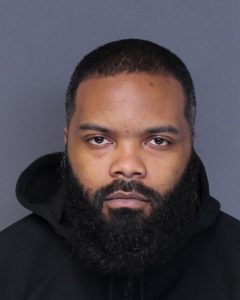 On December 13, 2019, Upper Allen Police were dispatched to a local business for the report of a vehicle being forcibly taken from an impound lot. Upon arrival, it was discovered that Roebuck’s vehicle had been repossessed. Roebuck went to the impound lot and used a spare key in an attempt to take his vehicle. While doing so, he struck a victim with his vehicle, struck the victim’s vehicle, and damaged the fence that enclosed the lot. A preliminary hearing was held on Monday, May 18 and the charges to the Court of Common Pleas.