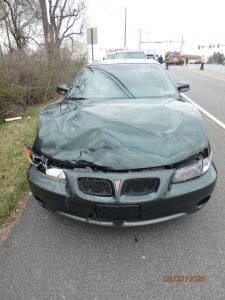 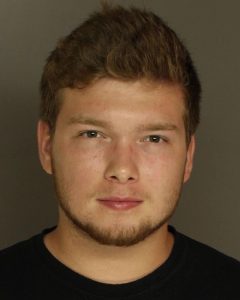 On March 27, 2020 at approximately 1:15 PM, Upper Allen Police were dispatched a crash involving a Pontiac Grand Prix that struck another vehicle stopped at a red light at the intersection of Cumberland Parkway and Winding Hill Road. An investigation determined that Ryan Holmes was under the influence of alcohol and a controlled substance. Criminal charges were filed against Holmes. A preliminary hearing was held on July 31, 2020 and all charges were waived to the Cumberland County Court of Common Pleas.