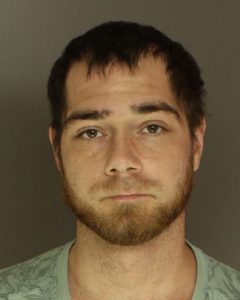 On June 20, 2020 at approximately 11:30 AM Upper Allen Police were at a local hotel conducting an unrelated investigation. While there, police encountered Kodie Nailor with a large amount of marijuana and hash oil. Nailor was also found in possession of drug paraphernalia to include scales and packaging materials. On September 14, Nailor waived his right to a preliminary hearing and the case was forwarded to the Cumberland County Court of Common Pleas.