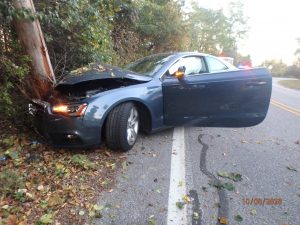 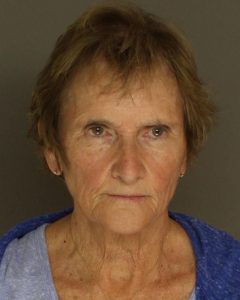 Charges:
Driving Under the Influence of Alcohol

On Thursday, October 8, 2020 the Upper Allen Police responded to the 2400 block of Mill Road for a single vehicle crash. The investigation determined that Jennings’ vehicle left the roadway and her vehicle struck a utility pole, causing severe damage to both her vehicle and the utility pole. Jennings also reported a minor injury and was evaluated at the scene by Geisinger Holy Spirit EMS, but ultimately refused transport to the hospital.

The subsequent investigation revealed that Jennings was under the influence of alcohol at the time of the crash. Jennings was taken into custody and transported to Cumberland County Central Booking where she was processed and released. A preliminary hearing will be scheduled for a later date.