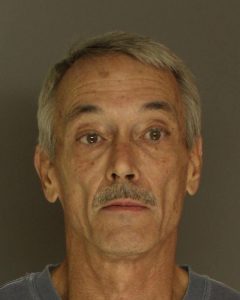 The Upper Allen Police conducted a traffic stop on Mt. Allen Drive on March 31, 2020 at 6:19 PM. Thomas Vinson was the driver of the vehicle. Vinson was determined to have a suspended Pennsylvania driver’s license. The suspension was related to prior DUI violations. Vinson had been charged on three prior occasions for driving while his license was suspended. A preliminary hearing was held on September 21, 2020 and the charge was bound over to the Cumberland County Court of Common Pleas.