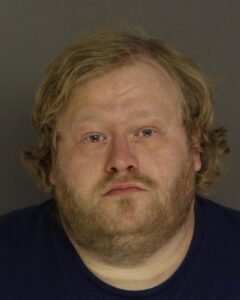 On Wednesday, May 19, 2021 at approximately 1:00am, Upper Allen Police responded with the Upper Allen Fire Department to the Geneva Greens apartment complex for an apartment fire with a burn victim. An investigation determined that Jonathan Park caught his bed on fire while manufacturing homemade fireworks. Park was also found to be in possession of explosives, explosives materials, and components. The components and materials were stored in an unsafe manner and could have endangered neighbors had the fire not been extinguished so quickly. Police cleared the incident at 1:30am on Thursday, May 20, 2021 and there is no longer any danger to residents. Residents who had been evacuated are free to return to their homes.

On Thursday, May 20, 2021 at approximately 4:30pm, Park was arrested in Fairview Township with the assistance of the Fairview Township Police Department. Park was transported to Cumberland County Central Booking and is awaiting preliminary arraignment.