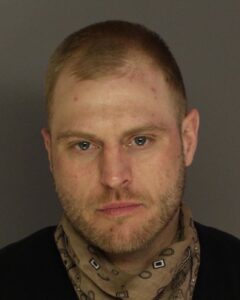 On Wednesday, September 23, 2020, Upper Allen Police were dispatched to a local hotel in Upper Allen Township for the report of an active domestic. During the course of the investigation into the domestic, Jamie Parrillo, was found to be in possession of marijuana and drug paraphernalia. Parrillo was charged with the offenses via summons. Upper Allen Police were assisted on scene by Lower Allen Township Police. On Monday, February 8, 2021, a preliminary hearing was held in absentia due to Parrillo failing to appear for the hearing. The charges were bound over to the Cumberland County Court of Common Pleas.