Mechanicsburg Man Arrested For Strangulation And Other Charges

Harrisburg Man Arrested For Strangulation And Other Charges 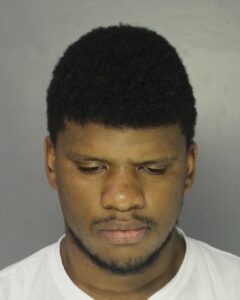 On October 10, 2021 Upper Allen Police were notified of a domestic assault that occurred on October 7, 2021. An investigation determined that the defendant, Tyler Alston, strangled and punched the female victim, resulting in multiple injuries. Alston was arrested in Dauphin County and transported to Cumberland County Central Booking for processing and arraignment. A preliminary hearing will held on a later date. Upper Allen Police were assisted by the Harrisburg Bureau of Police.