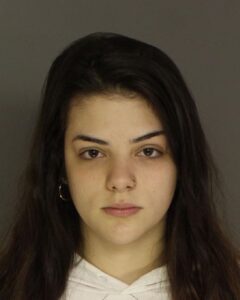 On February 20, 2021, Bullen was a passenger in a vehicle stopped for a traffic violation. It was discovered that Bullen possessed drug paraphernalia and alcoholic beverages while under 21 years of age. On April 5, 2021, a preliminary hearing was held and Bullen pled guilty to the summary underage drinking offense. 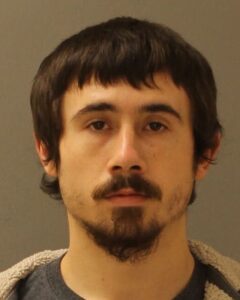 On January 9, 2021 at 6:14 AM, the Upper Allen Police investigated a two vehicle crash which occurred on US Route 15 northbound at mile marker 38.2. During the investigation Garcia was found to be in possession of marijuana as well as drug paraphernalia. A preliminary hearing was held on April 5, 2021 where Garcia plead guilty to possession of drug paraphernalia and careless driving. 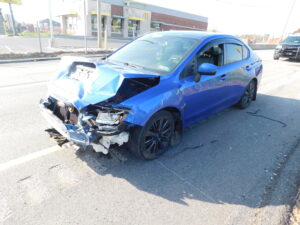 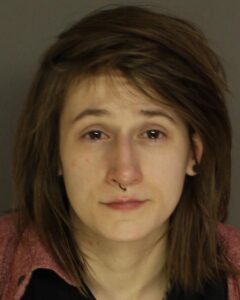 Charges:
Driving under the influence of alcohol or controlled substance
Accidents involving damage to unattended vehicle or property

On Sunday, April 4, 2021 at 4:32 PM, the Upper Allen Police responded to a single vehicle crash on US Route 15 South in the area of the Pennsylvania Turnpike. The vehicle fled the scene but was located by police shortly after. During the investigation, it was determined that the driver, Shannon Rodilosso, was under the influence of alcohol and controlled substances at the time of the crash. Rodilosso was arrested and transported to the Cumberland County Central Booking where she was processed and released. A preliminary hearing will be scheduled for a later date. The Upper Allen Township Police were assisted on scene by the Lower Allen Township Police. 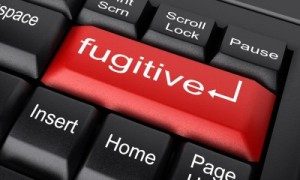 An anonymous tip line is also available by calling or texting 717-850-UAPD (8273). Anonymous tips can also be submitted online by visiting: www.upperallenpolice.com 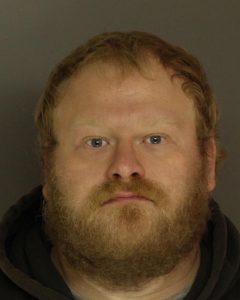 On October 4, 2020 at approximately 5:15 PM, Upper Allen Police conducted a traffic stop on a vehicle driven by Jonathan Park. During the traffic stop, it was discovered that Park was in possession of controlled substances and his driver’s license was DUI suspended. Charges were filed via summons and Park plead guilty to lesser offenses.