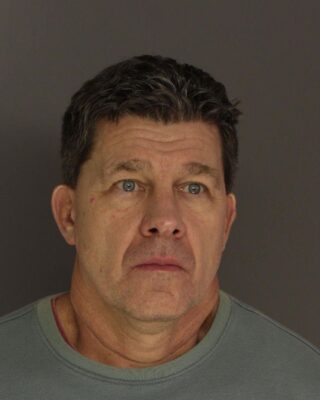 On Monday, January 9th, 2023, the Upper Allen Police Department received information that Daniel Bloor had violated a Protection from Abuse Order. After reviewing the evidence, contact was made with Bloor concerning the violation and he turned himself in. Bloor was arrested and transported to Cumberland County Central Booking for processing and arraignment. Bloor was released on unsecured bail and is scheduled to appear at the Cumberland County Court of Common Pleas. 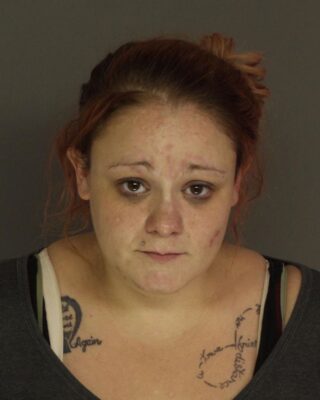 Charges:
Theft by deception
Theft by unlawful taking
Unauthorized use of motor vehicle

On Saturday, November 5, 2022, at approximately 09:35 AM, Upper Allen Police were called to investigate the theft of a vehicle. An investigation revealed that the suspect, identified as Holly Bennett, stole the vehicle under the false pretense that she would have repairs completed. An arrest warrant was issued for Bennett. On Wednesday, January 4, 2023 Bennett was arrested by the Altoona Police Department and transported to Cumberland County Central Booking where she was arraigned and bail was set at $3000.00. A preliminary hearing will be held at a later date. 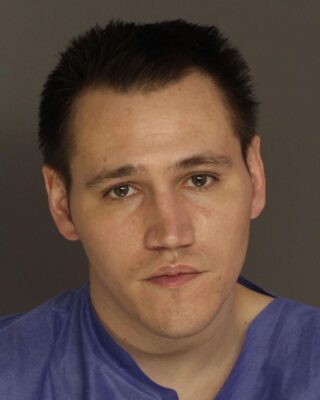 On January 6, 2023 around 8:00 PM, Upper Allen Police were dispatched to the 300 block of Melbourne Lane for an active fight. Police arrived on scene and the investigation determined that Judson Masland had utilized a baseball bat to cause bodily injury to a victim and damage to a vehicle. Masland was then taken into custody by police at the scene. Masland was later arraigned and bail was set at $20,000. A preliminary hearing will be scheduled at a later date.

**Update- The Operator of the Vehicle has been Identified** 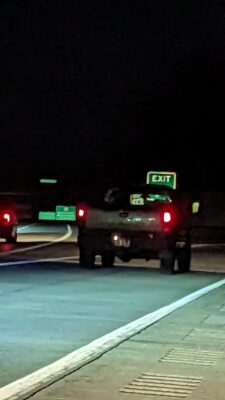 The Upper Allen Police are asking for assistance identifying the operator of the truck pictured above. The truck was involved in a hit and run crash on Saturday, January 7, 2023 around 7:30 PM on US Route 15 South between the PA Turnpike and the Cumberland Parkway exit.

Anyone with information regarding this crash is asked to call 717-238-9676. An anonymous tip line is also available by calling or texting 717-850-UAPD (8273). Anonymous tips can also be submitted online by visiting: www.upperallenpolice.com 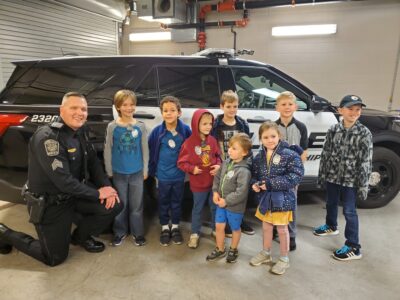 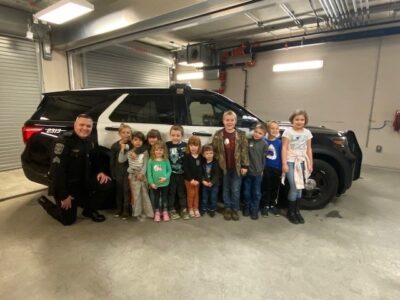 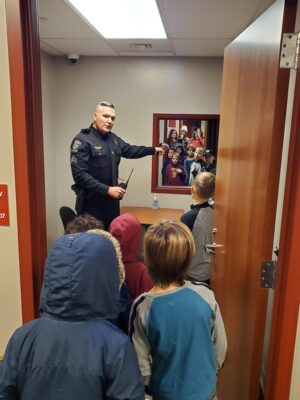 During December 2022, the Upper Allen Township Police provided station tours to children from the Harrisburg Area Homeschool Association. Police interacted with the children which included a show and tell of equipment used daily by Officers and conversation of how Police are community helpers. Upper Allen Police were grateful for this opportunity of community outreach.