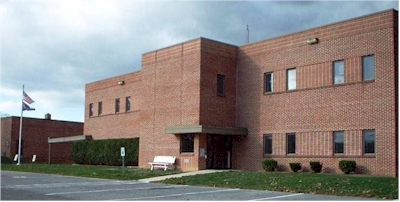 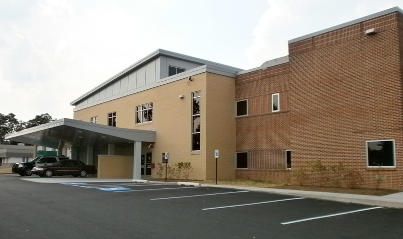 The Upper Allen Police Department was formed on July 1, 1966. The Township did not have a building from which to operate during this period. During the first 6 months of operation phone calls that needed to be made by that first officer were many times made from the Pennsylvania Turnpike booth at Exit 236. In December 1966 the Township purchased an old fruit market at 52 Gettysburg Pike which became the Township and police offices. That building served as our office until January 1982 when we moved into our current offices at 100 Gettysburg Pike.

In July 2011 the Township completed a $7.9 million municipal campus expansion project. Construction began March 2010, with the expansion and renovated township building measuring 52,566 square feet. The original township building was constructed in 1981 and covered a total square footage of 15,794. The police department occupies the ground floor of the complex with dedicated customer parking and public lobby.

Currently our 25 sworn officers proudly provide professional police services to over 23,000 people that call Upper Allen Township home. The Township is approximately 13.3 square miles in size and includes the villages of Grantham, Shepherdstown, and Bowmansdale.