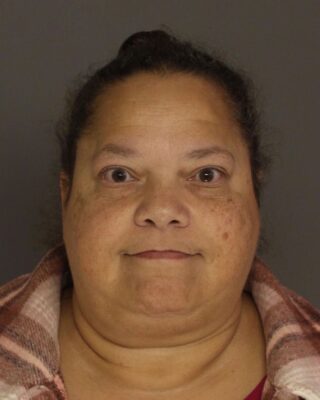 On Monday, October 10, 2022, at approximately 11:10 AM, Upper Allen Police received a report from a local business that a customer had been caught on surveillance stealing from the store on multiple occasions. Christine Cobb was identified as the suspect and was subsequently charged with retail theft. On Thursday, February 2, 2023 a preliminary hearing was scheduled in front of MDJ Mark Martin and Cobb waived her right to a preliminary hearing. 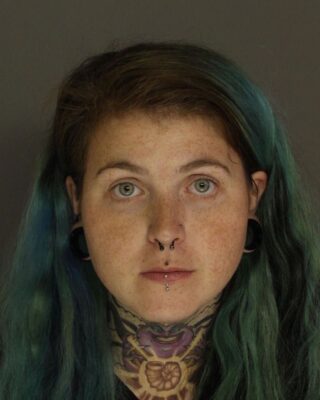 On Thursday, October 20, 2022, at 10:41 PM, Upper Allen Police located Emlet at a closed Township park. During the investigation, it was discovered that Emlet was in possession of marijuana and drug paraphernalia. Emlet was taken into custody and transported to Cumberland County Central Booking for processing. On Thursday, February 2, 2023 a preliminary hearing was scheduled in front of MDJ Mark Martin, at which time Emlet waived her right to a preliminary hearing. 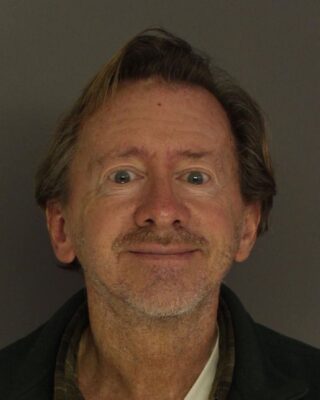 On Monday, September 19, 2022, at approximately 12:20 PM, Upper Allen Police received a report for harassment. An investigation determined that Neal McCawley had engaged in harassing behavior, which caused substantial emotional distress to the victim. McCawley was later charged with harassment via summons. On Thursday, February 2, 2023, a preliminary hearing was held in front of MDJ Mark Martin and the charges were bound over to the Court of Common Pleas. 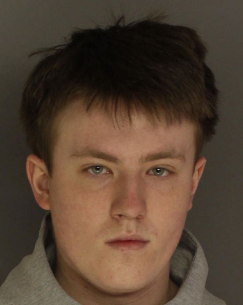 On Saturday, December 17, 2022, at approximately 1:20 PM, Upper Allen Police were dispatched to US Route 15 southbound for the report of a vehicle driving recklessly. Upper Allen Police were able to locate the vehicle and identify Treyton Cox Pickard as the operator. It was determined that Cox Pickard had been driving his vehicle with a counterfeit Texas registration that was not assigned to his vehicle. Charges were filed against Cox Pickard for the above offenses. On Thursday, February 3, 2023, a preliminary hearing was waived by Cox Pickard in front of MDJ Mark Martin. 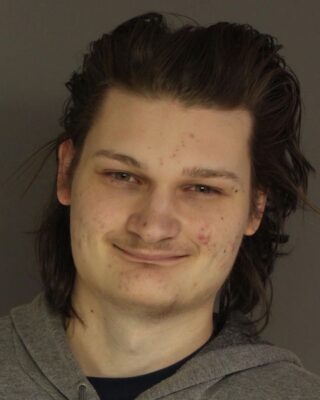 Upper Allen Township Police Department recently conducted an investigation into infant, toddler, and pre-pubescent child pornography being distributed on a social media platform. As part of the investigation, Upper Allen Township Police executed a search warrant at the residence of Connor Waterman on February 2, 2023. During the search warrant, Connor Waterman was found to be in possession of several images and videos depicting that type of child pornography. Connor was then arrested at the scene and assigned $6,000 secured bail at his arraignment. Connor was then transported to the Cumberland County Prison. A preliminary hearing is scheduled for February 9, 2023. Upper Allen Township Police were assisted by Cumberland County CID and the PA Attorney General’s Office.